New members can join here. Existing members cannot login until work is complete. If you need something, please contact us.

Given by the Board of Directors, this award is the club’s most prestigious, given to those that have shown exceptional dedication and service throughout their lifetime to the Georgia Bulldog Club of Jacksonville and the University of Georgia. 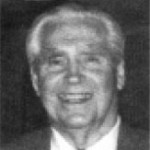 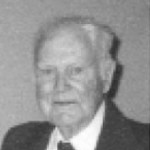 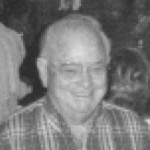 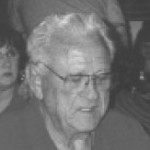 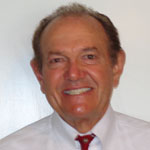